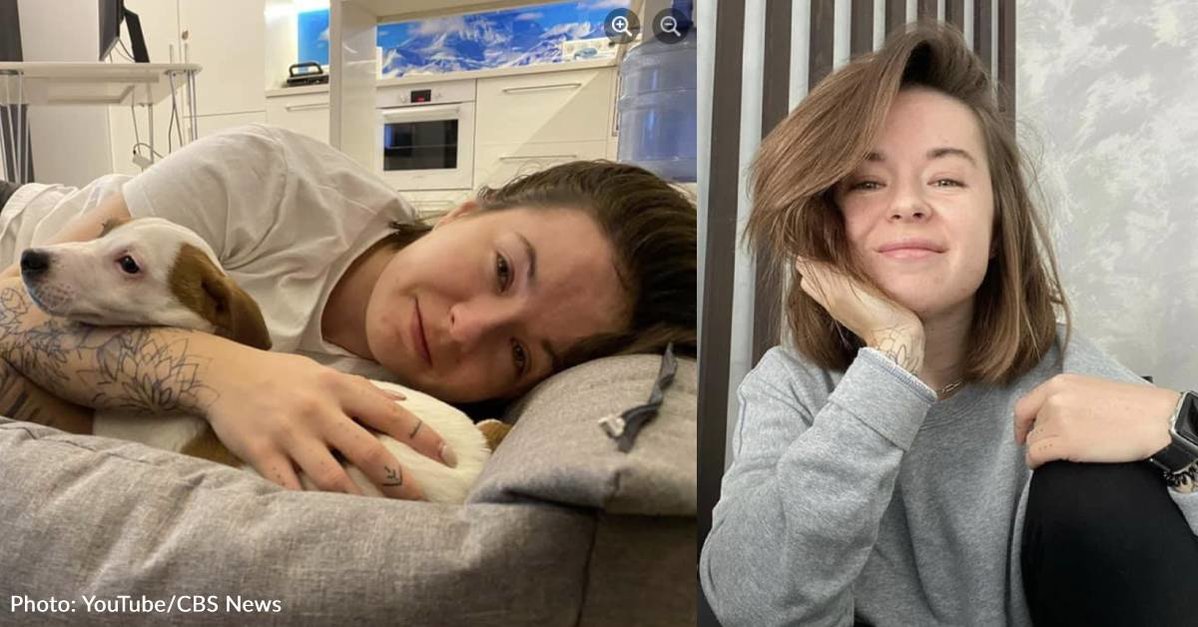 The 26-year-old shelter volunteer was shot by Russian troops just hours after delivering dog food to an animal shelter outside Kyiv.

When Russian forces invaded Yalanskaya’s hometown of Bucha (about 18 miles outside of Kyiv) the young woman stayed behind to feed shelter pets left without anyone to care for them as terrified residents fled.

“I asked her to be extra cautious,” the young woman’s husband, Yevhen Yalanskyi, told The New York Post. “That nowadays, a mistake costs extremely much.”

But despite the grave danger, Yalanskaya–whose social media feeds are filled with photos of her with animals, including her pet dog and cat–couldn’t fathom abandoning people or animals during this time of need.

“She was helping everyone around,” her grieving husband said. “I asked her to think of evacuation, but she did not listen.”

According to The New York Post, Yalanskaya was shot and killed on her way back from delivering food to a Ukrainian shelter where animals hadn’t eaten for 3 days.

The 26-year-old was reportedly killed along with two other volunteers after Russian troops attacked their vehicle, while was found riddled with bullet holes.

Yalanskaya’s grieving family believes she was targeted and shot at close range by Russian troops. Other outlets reported how the shelter volunteers were surrounded by a Russian death squad.

Just hours before she was murdered, the young shelter worker posted a video of her sitting on the back of a vehicle beside multiple bags of dog food. It was her final Instagram story.

Now the brave woman’s social media feeds are filled with people grieving her tragic murder, which is just the latest of the brutal and senseless atrocities underway in Ukraine.

“She was one of the best human beings I knew,” her husband said. “She was committed to help, to help her friends and relatives and whoever needed help.

“She loved animals. We had a dog and a cat,” the heartbroken husband continued. “She was the best partner I ever had.”

Please make an emergency donation to help us send emergency aid to other people and animals affected by Russian aggression in Ukraine.

Find out more in the video: