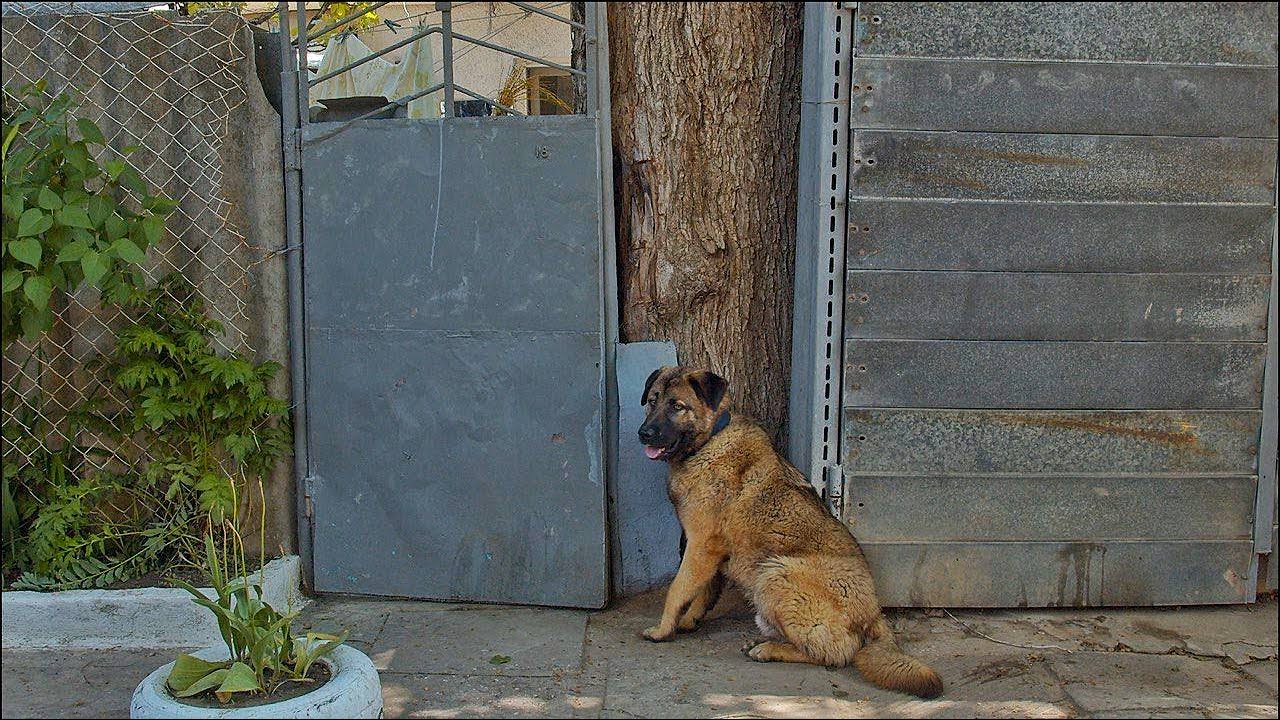 This dog was kicked out of the house because he was too kind and could not be the guard dog that they needed.

Every family that is lucky enough to have a resident furry friend knows how different it is from having none at all — Life completely shifts. Every fur parent has their reasons for getting a family dog. It could be for companionship, protection, or just sheer love of dogs. But, unfortunately, not all of them see dogs as a part of the family.

Just like our furry friend, Leo. Barely a year old and he was already kicked out of the house that he once considered to be his safe space and home. Why? All because he was too kind and could not be the guard dog that they needed.

Believe it or not, some people see dogs as merely just animals to fill up what they need around the house or wherever. If the dog fails to do so, they simply get rid of them.

Dogs often want to protect those they love, with or without any real threat, and each of them has their own way of showing it; Some are tougher than others, while some are a lot more gentle. Leo is the latter. The neighbors of his previous owner said that he’s such a sweet dog, especially to children. They felt bad seeing him outside their gates waiting patiently to be let in…but that will never happen.

Dogs cannot comprehend things such as this, so they’ll spend the rest of their days wondering why it suddenly changed.

Leo’s rescue was after a few days of him spending it outside the gates, waiting. The rescuers (Love Furry Friends – Rescue) said that they got a call about him and they immediately headed to the location. The caller told them that the previous owner of Leo kicked him out because he was too kind and would not bark. It wouldn’t have been an issue, but they needed a dog that could guard their yard and house and that wasn’t what Leo was. He was immediately replaced by a different dog, one that fits the bill more than he did.

Upon arriving at the location, the rescuers caught sight of poor Leo slumped by the gate waiting for him to be let in again. He never leaves that spot, he just waits and waits.

The rescuers wanted to figure out why this happened and what they could do about it. It was some kind of a relief when they managed to get in contact with the previous owner. Although, it didn’t turn out too well. Over the phone, the owner explained and confirmed that he didn’t need a gentle dog that couldn’t guard their house and that he doesn’t want Leo back.

With a heavy heart, the rescuers did their best to help the poor dog. Even when he was called and got offered food and water, Leo still immediately went back to his spot by the door. The rescuers figured that it would be best to bring it near him by the spot instead. It wasn’t hard for them to approach the dog, unlike most dogs that need rescue, Leo was gentle and wasn’t really scared. It showed that he loved the company of other people.

Still, very much like a baby, Leo played with his new hooman friends. While they were interacting with the dog, they noticed that he wasn’t even wearing a proper dog collar, he had a man’s belt around his neck! Good thing that they always come prepared for situations such as this.

The time came for them to leave and bring Leo to their rescue facility, this was hard ‘cause Leo was very hesitant about leaving his former home. A neighbor helped them get Leo into the vehicle, so they could bring him to the vet.

If you want to stay updated with Leo’s journey, you can check out the video below!

Upon arriving at the vet clinic, Leo went through a thorough check-up. Several fleas and ticks were found on him, as well as a couple of wounds. Despite being relatively healthy, you can just imagine the neglect this dog has been through.

Someone said that once a dog has a companion or an owner, their worlds will slowly revolve around that person. Dogs like Leo only ever want to give love to their hoomans, but sadly, not all humans want that. Thankfully, rescuers like Love Furry Friends exist. Their kind hearts are the source of all the good that these dogs receive. If not for people like them, many dogs in Ukraine (and in the rest of the world) won’t be given a second chance at life. Dog rescue stories such as this restore our faith in humanity.