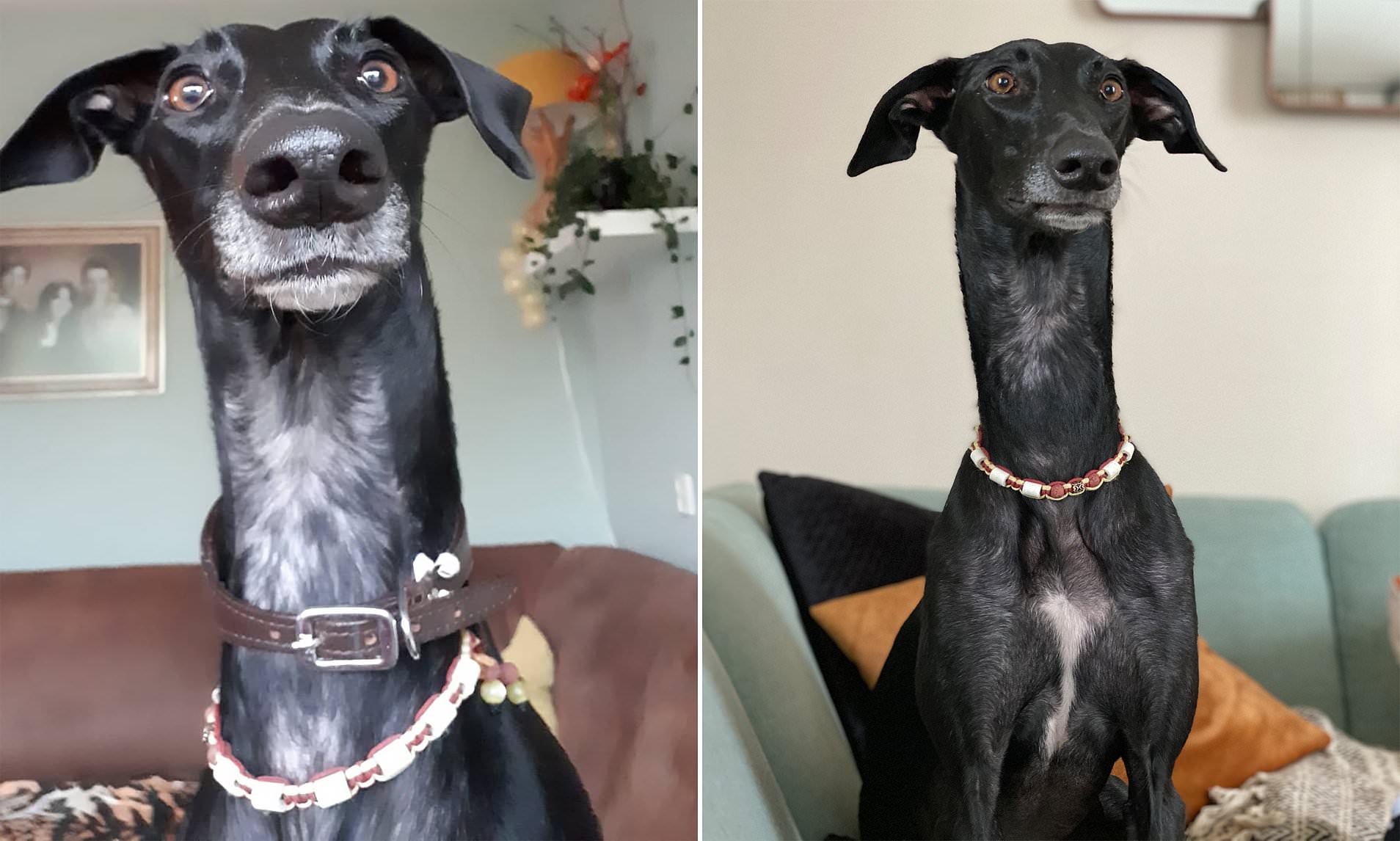 People can’t help but gawk at her.

There is a dog in the Netherlands who gets a lot of attention whenever she goes out in public with her owners. And it’s for good reason too – the Spanish greyhound has quite the long neck.

People can’t help but gawk at her, wondering what makes her so large.

The greyhound, who is two-years-old, has received a new lease on life having been adopted by her owner, Monique Morsink, and her partner, Martijn ten Voorde.

The dog, named Ketama, looks more like a male dog in size than a female. But that is only because she’s quite long. Monique and Martijn adopted Ketama and gave her a loving home.

Spanish greyhounds, also known as sighthounds, are a breed of dog who are prized for their speed and the agility of their bodies – which make them ideal for racing and hunting.

Because of this, the greyhounds are often the subject of abuse in Spain as they’re seen as merely hunting devices. As a result, if they don’t prove themselves to be adept at hunting then they’re either dumped or killed.

This is how Monique come to acquire Ketama. She adopted the dog through a rescue network that primarily focused on saving Spanish greyhounds from tragic fates.

And Monique is certainly thankful that she did, as, according to LadBible, she shared that Ketama is quite the adorable dog, showing both a silly and sweet nature. She hopes that Ketama can be an ambassador for her breed and the plight that they often face.

So far, Ketama is off to a good start gaining attention. As LadBible reports, Monique has shared that whenever the two go for their walks together, it always results in people stopping and staring or asking questions about her unusually long appearance. The fact that the pooch is quite slim-bodied and requires several harnesses, a collar, and a leash means that they get even more questions from people when in public. But that doesn’t seem to bother Monique at all, who loves Ketama.

And the feelings are mutual. Monique has shared that Ketama has quite the personality on her. She is a very playful pup, even if that playfulness sometimes gets her into trouble.

She will often like to pull naughty stunts to try and grab her owner’s attention – like trying to steal Monique’s breakfast. But that is all part of the fun.