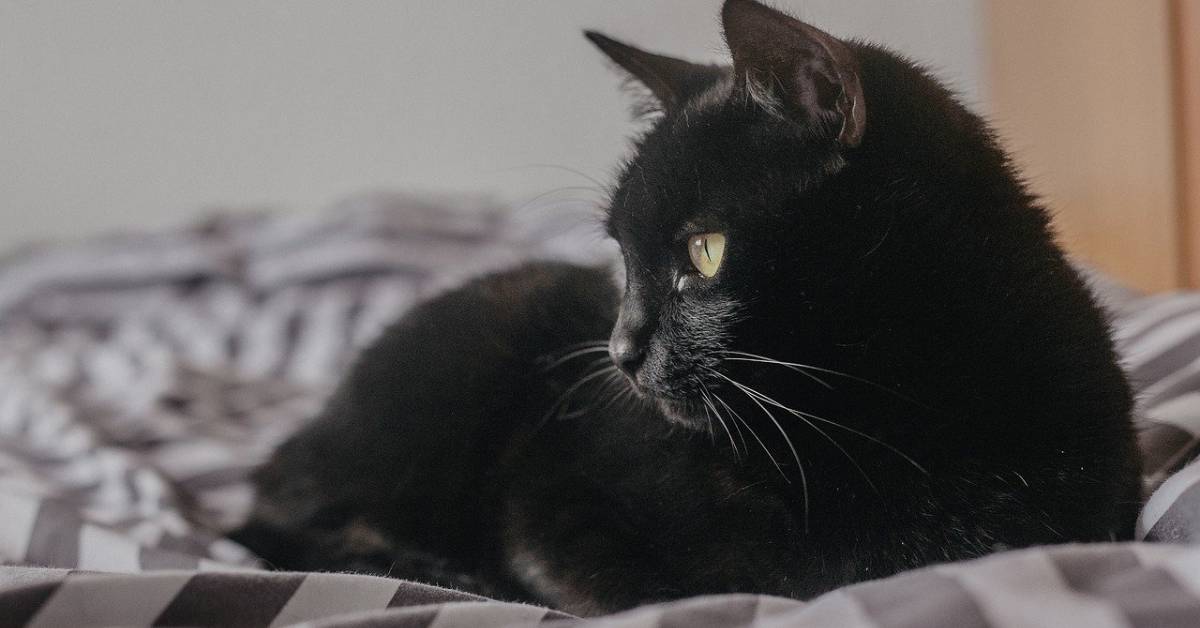 “My friends think I’m being too harsh, but my cat could have died because of her.” What would you do?

After dating his girlfriend for two years, a man decided to take the next step. The doting boyfriend invited his girlfriend to move in with him and Raven, his beloved black cat.

But after the girlfriend moved in, it became obvious she wasn’t a cat person. “It was clear she didn’t like my cat,” the man posted to Reddit’s Am I The A****** forum under the handle Astonished_Hound.

However, the man didn’t worry too much about his girlfriend’s lacking connection with Raven. Until the day he came home and found his cat had disappeared

“I didn’t think it was really a big deal until one day I got home and he was just gone,” wrote Astonished_Hound, whose indoor cat never went outside. “He was gone for hours and I was worried sick until my buddy came to my house and returned him, saying he found him 2 blocks from my house.”

But although Raven was home safe, the cat’s owner wanted to know why the cat was outside. Unfortunately, what he learned would lead him to regret inviting his girlfriend to move in.

“I asked my girlfriend how my cat, who has never tried to go out before ended up that far from my house and she admitted to kicking him out,” the man wrote. “I was furious, saying she had no right to kick him out and told her that since she thought she had the power to kick my cat out, I wanted her out of my house by the end of the month.”

Now the Reddit user is wondering if he overreacted by kicking his girlfriend out of the house.

According to Reddit, the girlfriend cried and claimed she had nowhere to go. “My friends think I’m being too harsh, but my cat could have died because of her and I don’t want her trying anything else,” her ex-boyfriend wrote.

According to Newsweek, the man found a sympathetic ear by turning to the cat-loving Internet. “Pets are family, she kicked out his cat to fend for itself on the streets,” one user agreed.

Another rightly noted that “the cat is important, but almost irrelevant in the scope of red flags she’s throwing out.”

A third person correctly noted that this cruel act was even more alarming because she chose to evict a black cat right before Halloween, which black cats are often tortured and abused.

“Oh damn, so the girlfriend threw out an indoor BLACK cat during Halloween season??” this incensed user wrote. “Raven is lucky to be alive!”

Was this man wrong to dump his ex-girlfriend for dumping his cat? What would you do?